Ghazal is a common and popular form of music in Indian and Pakistan. Strictly speaking, it is not a musical form at all but a poetic recitation. However, today it is commonly conceived of as an Urdu song whose prime importance is given to the lyrics. With the coming of the Muslims, Ghazal got introduced in the 12th century. Thus Ghazal was imported into India from the 12th to the 18th centuries. Slowly and gradually Ghazal acquired local color and form. The most notable contributor to Ghazal music in India was the famous poet Amir Khusro.

With the development of recording and film industries, the Ghazal music became more popular as it went out from the confines of the courts to the masses. This had tremendous economic advantages for performers and producers of the Ghazals.

India has produced some of the exceptional talents in the field of Ghazal singing like Begum Akhtar, Jagjit Singh and Pankaj Udhas. 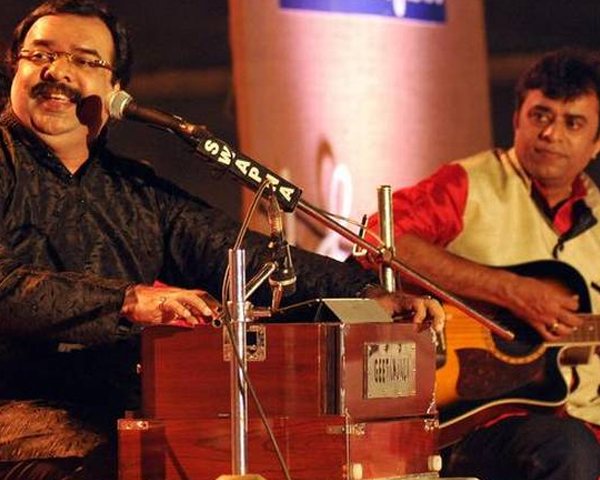